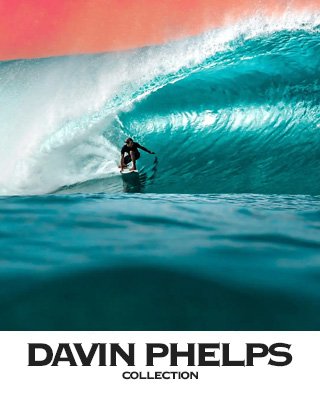 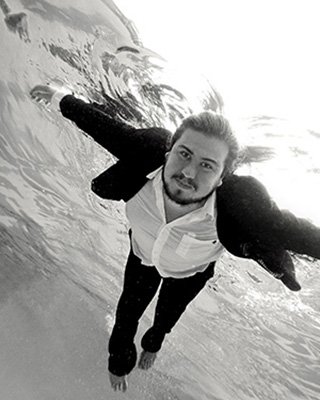 David Phelps was born on the beach with a camera in his hand, completely obsessed with capturing moments from the beginning. As a kid, Davin was out of control so his mom would bribe him by telling him if he could stay out of trouble she’d buy Davin a disposable camera. Growing up at the beach Davin shot what was around him.

As far back as he can remember, Davin was mesmerized by the power and beauty of the ocean, the danger of the sea has always been exciting, the feeling of being thrown around by the waves like a rag doll has always made him feel alive and the ever present fear of being ripped apart by a tiger shark has kept him awake and present in every moment.

Davin has always liked being reminded that he’s am not in control, especially when he’s trying to create a photo. Shooting in the ocean has taught him the patience while trying to capture those rare and fleeting moments of beauty in life while simultaneously trying not to drown, this has become a metaphor for his life in and out of the water.

Photography in the ocean has taught him how to adapt to the chaos of life in order to capture a single beautiful moment of an ever changing landscape.

Davin goes to Volcom… and Hawaii

Davin was lucky to spend his formative years working for a company called Volcom, Davin was surrounded by creatives and tried to learn whatever he could from the photographers, musicians and artists around him. Working for Volcom eventually led Davin to Hawaii, where he found his home and still spends the majority of his time trying to capture that same beauty that captivated Davin and his creativity from the beginning. 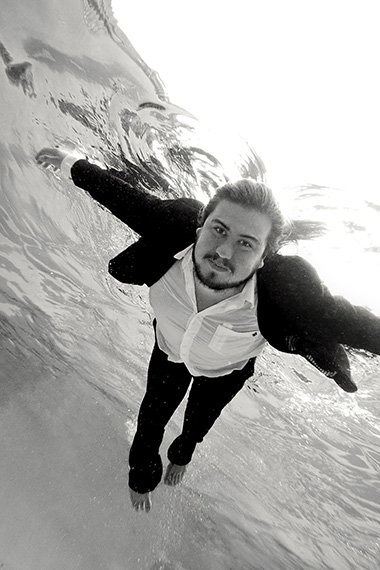 These comments are coming soon.