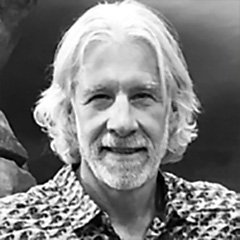 John Atanasio is the Founder, CEO and Chief Curator of Skull + Monarch. John is an Art Industry Executive & Entrepreneur that has managed some of the largest Fine Art Gallery Chains in the United States.

CEO for Peter Lik Galleries – John led a turnaround and rebranding initiative of the gallery chain. John created an adventure reality TV show and did a Co-Production deal with NBC Peacock Productions and sold the show to the Weather Channel. The global exposure of the TV show resulted in record breaking sales & revenues.

John is also a professional Art Auctioneer and has over 100 art auctions to his credit on the auction block.

John also pioneered the formation of new Museum concept: The Pop Art Museum, a 501 (c)(3). and served as Chairman. 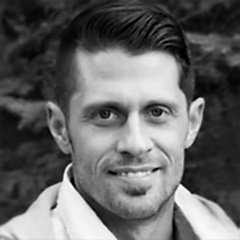 Kyle Gibson is a hands-on creative veteran and entrepreneur with 15
years experience in the fields of branding, design, marketing, and advertising. His extensive track record includes overseeing the visual branding and opening for more than 28 high-end hospitality venues in major cities across the nation, a skill set essential to Skull + Monarch’s launch and growth strategy. 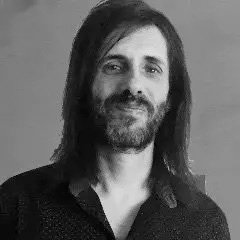 Adam has been designing and developing website projects for over twenty years. He has specialized in developing sites for many brands in the music space dating back to his days living in New Orleans.

These comments are coming soon.